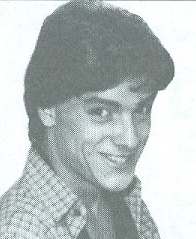 A native of Canada, Mark Joseph Osaer was a member of the Lincoln Park High School class of 1977.  Following graduation, Osaer moved to Houston, Texas.  He died from AIDS-related complications at age 26. 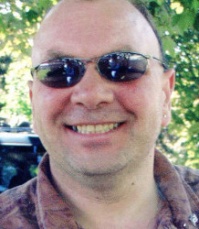 Kevin James Rogers was born and grew up in Clinton Township in Macomb County.  He resided in Lincoln Park and Detroit before moving to Ferndale, where he co-chaired Keep Our Human Rights, a group formed to combat a ballot campaign to rescind Ferndale’s newly enacted non-discrimination ordinance in 1999.  Rogers owned and operated Just 4 Us in Ferndale from 2004 until his death.

Lincoln Park resident Joyce Woody worked as an insurance agent for New York Life before graduating from Irene’s Myomassology Institute in 1983 and becoming a massage therapist.  In 1993, she earned a B.A. from the University of Michigan-Dearborn.  Woody was involved in Lesbian Sisters Building a Network, the Motor City Business Forum, and the Forum Foundation. 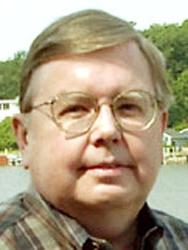 Born in Detroit and a graduate of Lincoln Park High School, Troy resident Thomas J. Moore III earned his M.B.A. from Wayne State University.  He worked as a data consultant for General Motors.  Moore and his surviving life partner of 40 years Dwight Rinke were supporters of the Triangle Foundation and the Forum Foundation. 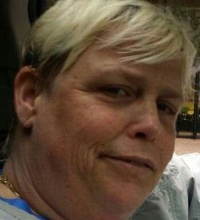 A Lincoln Park resident and New Jersey native, Grace McClelland worked for two decades in the non-profit sector before being tapped, in 2003, as first executive director of Ruth Ellis Center for LGBT youth in Metro Detroit.  Following her departure from REC in 2009, she began her own consulting firm, Liberation Consulting.