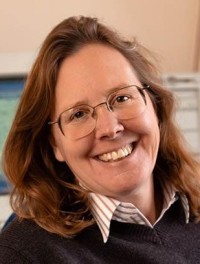 Deborah Jane “Deb” Price started college at the University of Michigan before transferring to Stanford, where she earned her B.A. and M.A.  In 1992, while working for the Detroit News, she began writing a regular column on gay life, the first for a mainstream daily newspaper.  The column was soon syndicated throughout the U.S. and continued for 18 years.  Price was survived by her wife Joyce Murdoch.

Deborah Sue Powell of Adrian was born in Illinois, spent part of her childhood in Toledo, Ohio, and studied fisheries and wildlife at Kent State.  She later served as a cook in the U.S. Air Force and was an assembly line worker at the Ford Automotive plant in Rawsonville.  Powell was survived by former partners Deb Harkins and Cheryl Zupan. 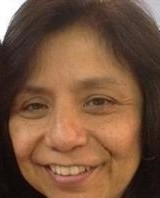 Theresa Mary Guillean of Bloomfield Hills graduated with the Pontiac Catholic High School class of 1976.  She went on to earn her B.S. in 1990 from Oakland University and devoted herself to social work.  Guillean and her wife Lori Klein Shapiro were among more than 300 couples issued marriage licenses on March 22, 2014 after a federal judge overturned Michigan’s ban on same-sex marriage. 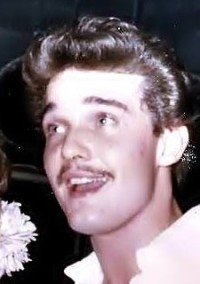 Antony Eugene “Tony” Brown of Madison Heights was born in England and graduated from Dondero High School in Royal Oak.  He later studied voice at Michigan State University and in the early 1980s was a noted singer at Detroit gay bars.  Brown served on the board of the Performers Awards of Detroit and received multiple PAD honors, including best go-go boy and Male Entertainer of the Year. 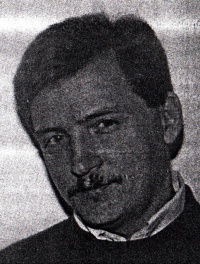 Ernie Lee was born and grew up in Flint. He later moved to Dearborn, tended bar at the Hayloft Saloon and the Crystal Peacock in Detroit, and sang with the Detroit Together Men’s Chorus.  With the death of his lover Jerry in 1989, Lee moved to Chicago, where he became active with the AIDS Coalition to Unleash Power and lived with his companion Gregg.  He died from AIDS-related complications at age 35. 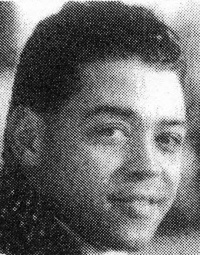 Daniel Robert “Dannie” Lucas spent most of his life in Battle Creek before moving to Chicago in 1991.  Lucas worked as a hairstylist, was long active with the Alano Club, and performed in community theater, realizing a long-held dream with his final role in “A Streetcar Named Desire” playing Stanley Kowalski.  He died from AIDS-related complications at age 36. 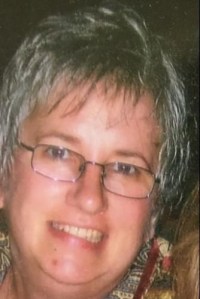 Dexter resident Michele Lee Donnelly was born in Detroit and graduated with the class of 1976 from Redford Union High School.  She enjoyed camping on Lake Michigan and watching Tiger Baseball and was a member of the First Unitarian Universalist Congregation of Ann Arbor.  Donnelly and her wife Sherry Smith were together 30 years. 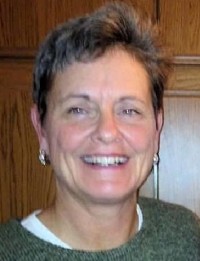 Maureen “Mo” Kay Doyle was born in Lowell and graduated from Lowell High School in 1976 before pursuing a Bachelor’s in education and health at Northern Michigan University.  She taught and worked as a camp counselor before taking up a 30-year career as a delivery driver for UPS.  Doyle and Peggy Michmershuizen were married in August 2016 and shared a home in northwest Grand Rapids. 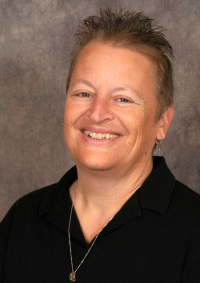 Fenton resident Ellen Joan Mettler grew up in Ann Arbor and graduated from Pioneer High School in 1976.  She later had a 20-year career as program director for the Fair Winds Council of the Girl Scouts.  Mettler was survived by her life partner of 30 years Ann Anglim and their two adopted daughters. 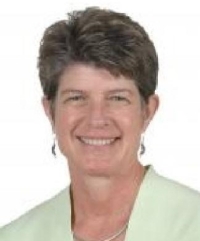 Pamela Lee Chamberlain of Gaithersburg, Maryland earned her B.S. in animal husbandry from Michigan State University in 1982 and went on to graduate from the MSU College of Veterinary Medicine in 1987.  After working in small veterinary practice in Sturgis in St. Joseph County, she began an esteemed career with the Food and Drug Administration.  Chamberlain was survived by her spouse Teri Gilger.