Long Island, New York native Beth Sara Greenapple resided in Royal Oak and Southfield after moving to Metro Detroit in 1995 and taught music at Hillel Day School in Farmington Hills and the Roeper School in Bloomfield Hills.  She was a founding member of the Jewish Gay Network of Michigan and served as its early president.  Greenapple was survived by her partner Julia Pais and their son Nadav Pais-Greenapple.

Paul Edward Steczek of Royal Oak grew up in Detroit and was on the staff of the Backstage in the 1980s.  He later worked as manager for 24 Hour Video and then operated Blue Moon Video for 11 years.  Steczek was preceded in death by his partner Richard Shank in 1992 and survived by Daniel Christine, with whom he was joined in a civil union in 1995.

Activist and Joliet, Illinois native Billy Wayne Herrod Jr. began his career in retail following community college and moved to Detroit in 1996 as a manager for Sam’s Club.  He served on the board for Kick!, predecessor to LGBT Detroit, and as a member of the Detroit Black Gay Pride board helped to organize the annual Hotter Than July in the early 2000s.

Karen Lynn Biehl graduated from Iron Mountain High School in 1975 and earned degrees in graphic design from Ferris State University and Northern Michigan University.  She was a champion body builder and her titles included Miss U.P. 1985.  She later worked for the Bureau of Printing, the Government Printing Office, and the Department of Homeland Security.  Biehl was survived by her wife Lori Harvot. 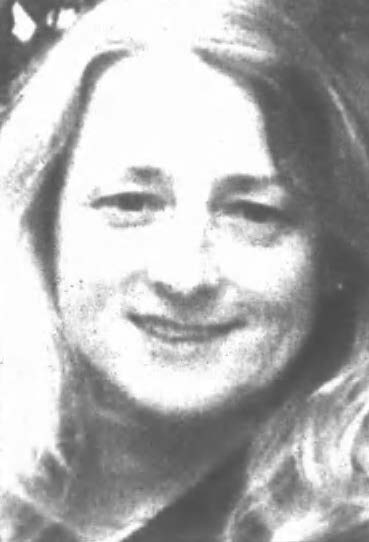 Francine Louise Malindzak was a star athlete at Gaylord High School and Northern Michigan University in hockey and skiing.  She was later employed with plant operations at the NMU library and in the 1990s was co-publisher of the Aurora newsletter, which connected lesbian and gay residents across the Upper Peninsula.  Malindzak was murdered at age 47 by a jealous male neighbor of the woman she was dating.

Gregory Thomas Hainbecker was born in Wyandotte and resided in Ecorse all his life, graduating in 1976 from Ecorse High School.  He was employed as a truck driver, roofer, carpenter, and handyman.  Hainbecker also worked as a longtime bartender at Gigi’s in Detroit.  He died from AIDS-related complications at age 38.

The owner and operator of Boomers Deli, Carol Jane Newberg was a 1976 graduate of Dearborn High School and went on to become one of Royal Oak’s most beloved business women.  Through the last year and a half of her life, as she battled cancer, Newberg was cared for by her close-knit circle of friends.  She was survived by her partner Gail Green.

Detroit native Jeffrey Louis Schoch graduated with the class of 1975 from Henry Ford High School and later attended Tri-State University in Indiana.  Schoch moved to Texas in 1980 and worked as a seller for a meat broker in San Antonio before returning to Michigan to live with his mother in the last months of his life.  He died from AIDS-related complications at age 36. 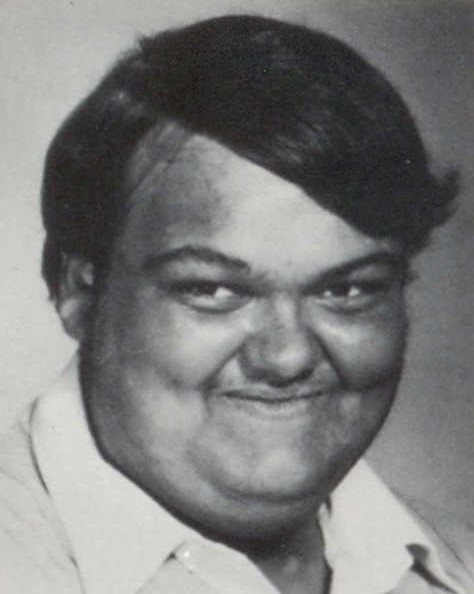 Port Huron native David Quinn graduated with the class of 1975 from Port Huron High School and was employed with Kroger for 18 years.  He was a founding member of and served on the board for Blue Water Pride.  Quinn also helped to plan and organize the international Sarnia-Port Huron Pride celebration. 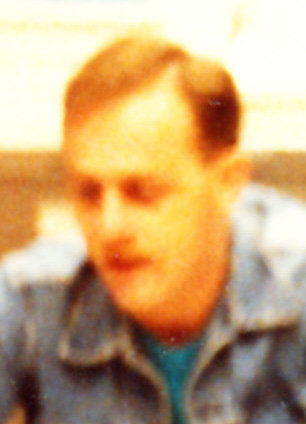 Pontiac resident Kraig Marlon Knorr was born in Alpena and attended Hillman Community High School.  He served in the U.S. Navy from 1977 to 1979 and later earned his B.A. at the University of Michigan-Flint, where he worked as a tutor in the writing center.  In the 1990s, Knorr worked as DJ at the State Bar in Flint and at Popper’s in Pontiac.