Originally from Nashville, Tennessee, Eric Leroy Jordan moved to Detroit following high school and became active in Men of Color, Full Truth Fellowship Church, and the James Baldwin/Pat Parker Society.  From 1993 to 1995, Jordan was employed as a case worker for the AIDS Consortium of Southeastern Michigan.  He died from AIDS-related complications at age 29, two days shy of his 30th birthday.

Otisville resident Lauriejane Clare Smith was born in Flint, grew up in Davison, and graduated with the class of 1974 from Davison High School.  After completing the criminal justice program at Mott Community College, she worked as a park ranger and later as a patrol deputy and paramedic for the Genesee County Sheriff.  In 2015, Smith married her partner Patricia Lawrence-Smith, who died in 2019.

Brenda Joyce Blizzard was born in Columbia, South Carolina.  She moved to Michigan in her 20s, worked for the Southland Corporation, and was a longtime member of the Metropolitan Community Church of Detroit, where she served as a deacon.  In 1992, Blizzard moved to Washington State and became assistant pastor of MCC Seattle.  She was survived by her partner Loran Timmons. 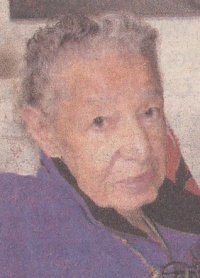 LeRoy Raymond Scott was born in Detroit, graduated from Cass Tech, and attended Wayne State.  For three decades he resided in New York, where his drag persona Madame X was photographed by Diane Arbus.  After returning to Michigan, he became active in Unlimited Seniors and Black and White Men Together.  Metro Detroit’s LGBT community honored Scott with a Lifetime Achievement Award in 2007. 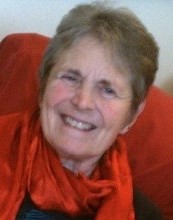 Owosso native and world traveler Micheal Eugene Koutz graduated with the Hastings High School class of 1969 and went on to Central Michigan University.  Following two decades with Adventure Travel in Kalamazoo, Koutz and Michael LoPresto established Experts Travel in 1994.  The two were also husbands and life partners, together for 39 years.

An early member of the House of Chanel, Jennifer Holiday Chanel graduated with the class of 1987 from Flint Central High School and went on to attend Eastern Michigan University.  She performed at the Nectarine in Ann Arbor, later worked at Gigi’s in Detroit, and won the Miss Gigi’s title in 1997.  The Performers Awards of Detroit honored Chanel with its Bookie Stewart Hall of Fame Award in 2017. 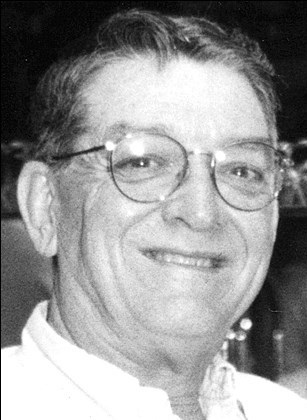 White Lake resident Reginal Lewis “Reggie” Doyon graduated from St. Frederick High School in Pontiac and worked at Pontiac Motors.  Following his retirement from the plant, he purchased Club Flamingo and after a year began operating the bar as a gay establishment.  In 1998, the city selected Doyon for its Business Beautification of the Year.  He continued to run the bar for another decade.

Born in Jackson, Carolyn Joan Fretz graduated with the 1950 high school class from Midland High School, attended Michigan State University and the earned her Bachelor’s in phys ed from Central Michigan University.  Following a long career as an elementary teacher with the Midland Public Schools, she operated her own pet care service.  Fretz was preceded in death by life partner Gwendolyn Bagley.