Born in Memphis, Tennessee and raised by his mother in Detroit, Frederick Weston attended the High School of Commerce and went on to earn his Bachelor’s from Ferris State.  In his 20s, he moved to New York, where he worked low-paying jobs while relishing the gay scene and creating an array of visual arts.  A long-term survivor of AIDS, Weston gained recognition for his artistic genius only late in life. 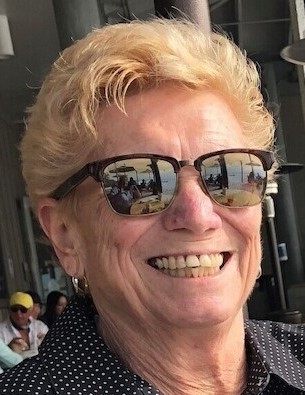 Nancy Jean Riblet of Plymouth graduated from the Ferris State University School of Business in 1968 and went on to a career that took her to the vice presidency at J. Walter Thompson USA, the advertising agency for Ford Motors.  Riblet was survived by her partner of 24 years Evelyn Butler.

Adrian Travelle Davis of Detroit performed at the Peach Bowl with his middle school band and later directed the Murray Wright High School band and the a cappella quartet Gifted.  Davis graduated from Cody High School in 1994 with plans to attend Ferris State University.  He died from AIDS-related complications at age 22.

Born in Detroit, Brian Joseph Killian earned his B.A. at Ferris State and MBA at Wayne State.  He taught at Grosse Pointe North High School before switching careers and becoming a celebrated interior designer.  Killian donated generously to the Triangle Foundation and served as co-chair of the 1993 Human Rights Campaign Michigan Dinner gala fundraiser.  A fire in his Birmingham home took his life.

Detroit native William Robert “Bill” Corby II attended Ferris State University and was employed with the Chrysler Corporation.  Active in the leather community, he was DJ at the R&R Saloon and the Detroit Eagle.  For a time in the mid-1980s, Corby and his lover Chuck Turza worked as stewards and waiters for a Hawaiian cruise line.  He died from AIDS-related complications at age 35.

Karen Lynn Biehl graduated from Iron Mountain High School in 1975 and earned degrees in graphic design from Ferris State University and Northern Michigan University.  She was a champion body builder and her titles included Miss U.P. 1985.  She later worked for the Bureau of Printing, the Government Printing Office, and the Department of Homeland Security.  Biehl was survived by her wife Lori Harvot.

Roger Stanley Reisdorf graduated from Redford Union High School and earned his B.S. from Ferris State University.  He held positions with Grandview Nursing Home, McWilliams Credit Reports, and the Detroit Transportation Corporation.  In the early 1990s, Reisdorf became active with Affirmations, later served on the board of directors, and helped raise more than $5 million for its new building. 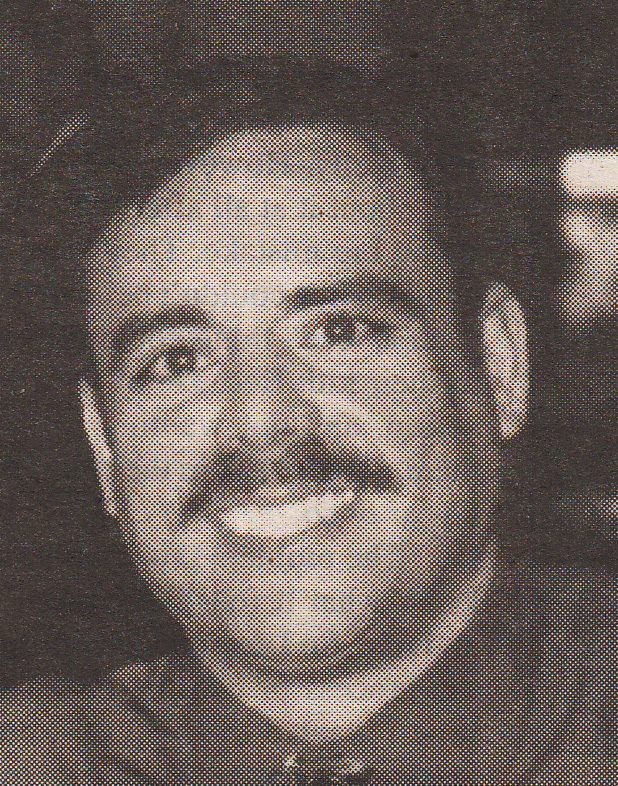 Ferndale resident Lawrence James Kunkle, better known as Larry, was born in Cleveland, Ohio and graduated in 1973 from Warren High School.  He earned his Bachelor’s in advertising from Ferris State University in 1987 and worked in advertising, journalism, and computer tech.  Kunkle was active in WAGS, Wonderful Animals Giving Support, and was named Mr. Detroit Eagle 2002. 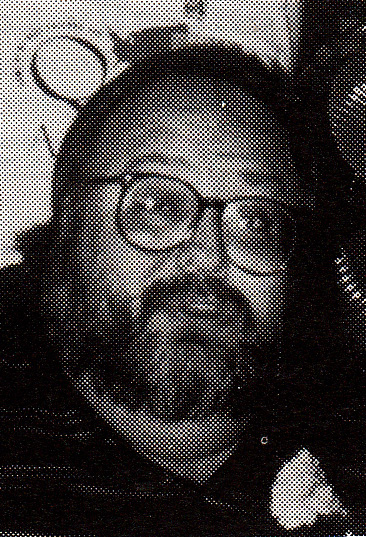 Ferndale resident and pioneering AIDS activist Richard William Villaire was born in Wyandotte and attended Roseville High School and Ferris State University before earning his B.A. in psychology at Eastern Michigan University.  He was an officer of the Michigan Organization for Human Rights and was a founder of Wellness Networks, Friends Alliance, and the Midwest AIDS Prevention Project.

Between The Lines, February 1995 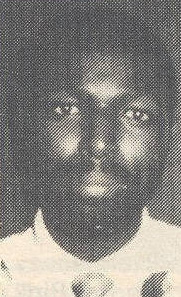 Abraham “Ty” Bady grew up in Saginaw, graduated from Buena Vista High School, and attended Ferris State University before moving to San Francisco in 1982.  Bady was active in the organization Black and White Men Together.  He died from AIDS-related complications at age 27.