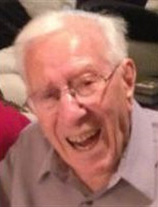 Longtime Farmington Hills psychologist Howard Norton Baver began his career in Hartford, Connecticut before moving to Metro Detroit.  As a straight therapist with a number of gay and bisexual clients, he founded The Gay Connection as a monthly discussion group in 1985 when many of them told him the only places they would meet were gay bars.  Haver was also a key supporter of the Jewish Gay Network. 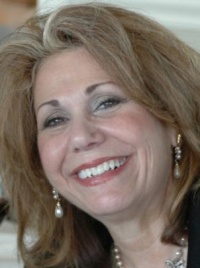 Judith Slotkin of Bloomfield Hills and formerly of Detroit was marketing manager for Show Tech Presentation Systems and later ran her own consulting firm.  A volunteer fundraiser for WTVS-TV, the Music Hall, and Michigan Opera Theater, she was also actively involved in the Jewish Gay Network of Michigan.  Slotkin was survived by her life partner of Anne Adelson. 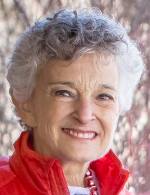 West Bloomfield resident Linda Lee became active in the Michigan Jewish AIDS Coalition in the early 1990s after learning of discrimination gay men were experiencing at the height of the epidemic.  In her commitment to social justice she later founded Jewish Gay Network and was a tireless advocate for LGBTQ people in Southeast Michigan.