Klaus Reich, better known to gay Metro Detroiters by Tony Rome, was born in Berlin, Germany and immigrated to the U.S. in the mid-1950s.  After serving in the U.S. Air Force, he began an aircraft servicing business in Ypsilanti.  He later operated Foof’s Down Under downstairs at Gigi’s nightclub in Detroit.  From 1979 to 1999, Rome published Cruise magazine before retiring to warmer climates.

Syracuse, New York native Donald Schroeder attended college in Pennsylvania before moving to Michigan to write for Car & Driver magazine.  He was active in the Lambda Car Club and also served as vice president of the AIDS fundraising organization Geared 4 Life.  Schroeder and his life partner of seven years Michael Vaughn shared a home in Detroit’s historic Boston-Edison neighborhood. 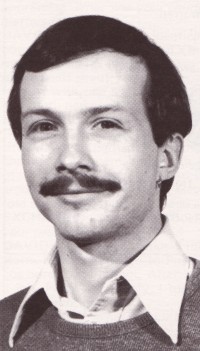 His 1975 arrest in an undercover police crackdown on homosexual activity in Hines Park prompted David Krumroy to help form the Association of Suburban People.  Krumroy went on to edit Metro Gay News and co-found the Motor City Business Forum.  He died from AIDS-related complications at age 39. 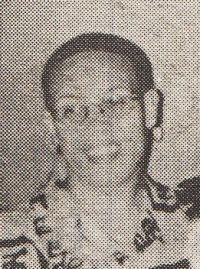 Employed with the Michigan Department of Social Services, M. Liz Marshall was also a writer and poet whose work appeared in the Atlanta based publication Clique and Detroit’s own Kick! magazine. 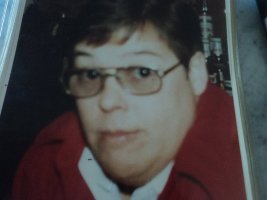 Joyce Kershner was a board member of the Performers Awards of Detroit, manager of the Palmwood, resident of the Palmer Park apartment district, and longtime staff poet for Metra magazine. 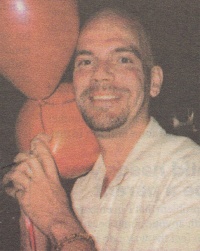 Eric Otto wrote a regular column about Detroit’s nightlife for Between The Lines newspaper in the late 1990s.