Longtime Detroit City Council president Maryann Mahaffey toured several gay bars on election eve during her first campaign for Council in 1973.  In the decades that followed, she never wavered in her support for the LGBTQ community, from helping include sexual orientation in the city’s human rights ordinance to opposing the Prop 2 initiative that banned same-sex marriage in the state constitution. 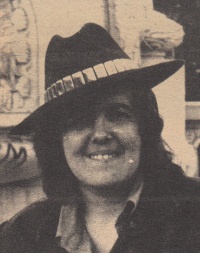 Born in Los Angeles, Connie McConnohie moved to Detroit in the early 1970s where she worked for the city’s department of social services and became involved in gay lib politics.  After a split with the Detroit Gay Activists, McConnohie formed the Motor City Alliance of Gays and published Gayzette, a short-lived local gay newspaper.  In 1973, she ran as an open lesbian for a city council seat, losing in the primary. 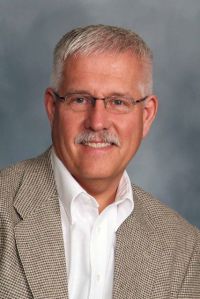 A retired social studies teacher with the Dowagiac Union School District, Terry Kuseske became one of the state’s leading LGBTQ rights advocates of the new millennium.  He served on the board of the newly rechristened Equality Michigan, led a successful ballot initiative to secure a gay-rights ordinance in Kalamazoo, and won a seat as an openly gay candidate to the Kalamazoo City Commission.

James Dressel flew combat missions for the U.S. Air Force during the Vietnam War before being elected from Holland to the Michigan Legislature, a seat he lost due to sponsoring a bill to include sexual orientation under the state’s civil rights protections.  He died from AIDS-related complications at age 48. 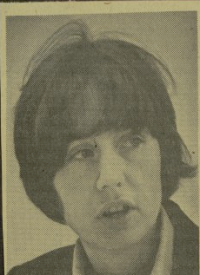 As an openly lesbian bus driver, Carol Ernst became a key leader in the Ann Arbor Transit Employees Union, an advocate for sex worker rights, and a candidate for mayor on the Human Rights Party ticket in 1975.