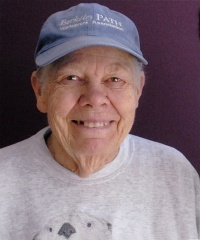 Redford Township native Toni Langfield came out following a heterosexual marriage.  She enjoyed a long career as a children’s librarian in the San Francisco Bay area and was active in Old Lesbians Organizing for Change.  Langfield was preceded in death by a son and was survived by another son, two daughters, and Carly Rivers, her partner of more than 20 years. 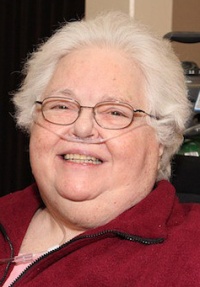 Born in Detroit, poet, activist, and educator Judy Freespirit studied drama and speech at Michigan State University.  After being heterosexually married, she came out in the feminist movement in California.  In 1973, Freespirit coauthored the Fat Liberation Manifesto and in 1978 helped defeat the Briggs’ Initiative.  Among her other publications was the 1982 chapbook Daddy’s Girl: An Incest Survivor’s Story. 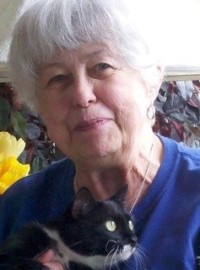 Carole Lynn Stoneking was raised in Grosse Pointe, received her Bachelor’s at Wayne State University, and in 1967, she earned a scholarship to pursue her Masters in recreational leadership.  She had a 27-year career with the YWCA and later owned the Stress Management Institute of Therapeutic Massage in Columbia, South Carolina.  Stoneking also served on the steering committee for Old Lesbians Organizing for Change. 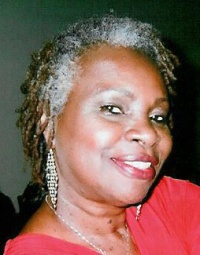 Joyce Jackson earned her B.S. in interdisciplinary studies from Wayne State and worked as a personnel manager for the City of Detroit.  After relocating to Lansing, she worked as assistant administrator the Meals-on-Wheels program.  Jackson was a member of Old Lesbians Organizing for Change.  She was survived by her partner Jay Mitchell.