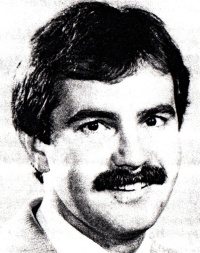 Detroit native Richard Steven Shank graduated from Novi High School in 1971 and worked as a waiter and bartender at Morey’s and the Escape.  Shank was also involved in local community theater and for a time performed female impersonation as Rickie Day.  He died from AIDS-related complications at age 39. 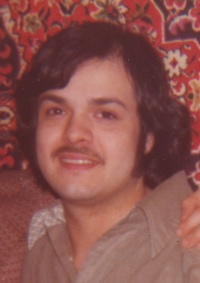 Born in Detroit, Joseph Daniel Maldonado grew up in Saginaw and moved back to Detroit following high school.  Through much of the 1970s he performed as Dani DiLetto at such clubs at Morey’s, the Iron Hinge, and Bookie’s Club 870.  DiLetto was awarded the title of Miss Gay America in 1976 when the original winner had the crown rescinded.  He died from AIDS-related complications at age 40. 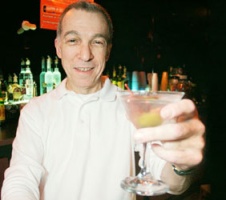 Longtime Utica resident Dennis Ashby worked as a waiter and bartender at various Detroit bars from 1968 until his death in 2010, including Eddy’s, Morey’s, the Adobe, Todd’s, and the Gold Coast.