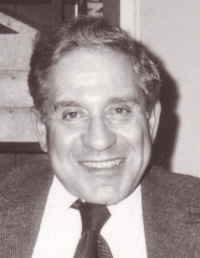 Longtime Utica resident Ernest Horne was born in Boston, served in the U.S. Navy during World War II, graduated from Harvard University, and moved to Detroit in the late 1940s.  From 1961 to 1992, he was a librarian at the GM Tech Center in Warren.  Horne was active in numerous Detroit area organizations, including the Association of Suburban People, the Detroit Area Gay/Lesbian Council, the Forum Foundation, and Affirmations. 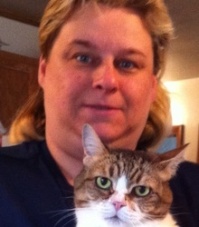