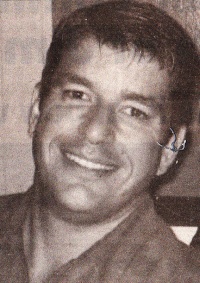 Born in Los Angeles, Kurt Andrew Tamm went to Bentley High School in Livonia.  He later tended bar at Backstreet in Detroit and Cobalt in Ferndale.  In his last years, Tamm made a home in Puerto Rico.  He died from AIDS-related complications at age 41.