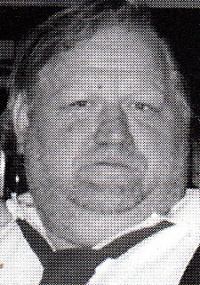 Detroit and Redford resident Dennis Andrew Lamparski was bartender and manager at a number of Detroit gay establishments back to the early 1970s, including the Town Pump, the Voyager Room, the Unicorn, and the Gas Station.  He also worked for many years at the annual Metra Picnic.