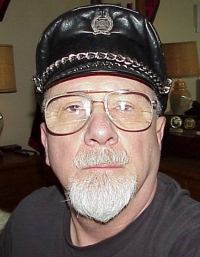 Detroit native and Novi resident Robert Murphy served in the U.S. Navy and retired as a Chief Petty Officer from the Naval Reserves.  A long active in the leather community under the name Mark Ensinger, he was a member of Detroit’s Studs 30 and the Chicago Hellfire Club.  He was posthumously awarded the 2018 Chuck Renslow President’s Award by the Leather Archives and Museum. 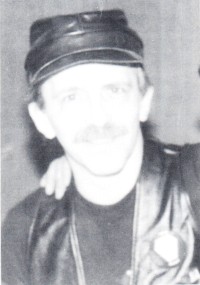 A longtime desk clerk at the Hotel St. Regis in Detroit, John Paul Sulek, also known as Johnny Kwaitkowski, was active in the group Studs 30 and once served as its president.

Between The Lines, January 1995