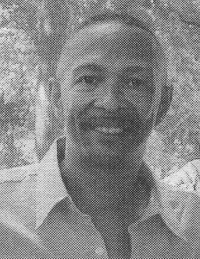 Detroit native Regi Thompson worked as a party promoter before opening his own gay club, Regine’s Off the Park, in 1997 on the city’s east side.  When a fire gutted the club, Thompson rebuilt and expanded the space into a premiere dance spot.  He later renamed the bar the Palladium.