Hairstylist Ronald Lorence Owens grew up in New Mexico and served in the U.S. Army from 1967 to 1970, honorably discharged as a Specialist 5 in the Air Defense Artillery.  He resided in Southern California before moving to Michigan, where he lived in Detroit and Rochester.  Owens was a member of the Metropolitan Community Church of Detroit. 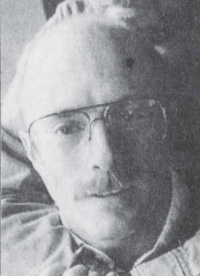 Raised in a military family, Rev. James Joseph Beates earned his theology degree from Gordon-Conwell Theological Seminary.  He moved to Michigan from West Falls, New York and lived in Detroit and Garden City.  Beates was the first openly gay pastor to serve in the Presbytery of Detroit and was active in Friends Alliance.  He died from AIDS-related complications at age 44. 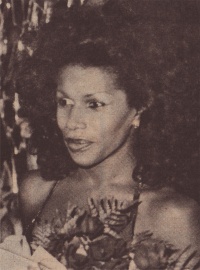 For more than 25 years, Robert Brunner performed female impersonation in Detroit under the name Melba Moore, winning the Miss Gay Continental U.S.A. title for 1981-82 and honored for Lifetime Achievement by the Performers Awards of Detroit in 1999.

Brian Bullock was a regular patron at several west side Detroit bars and, prior to retirement, worked at Greenfield Tool & Die.