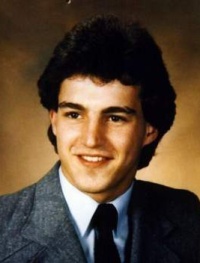 Shawn Patrick  Raymond graduated from Algonac High School and worked in an area restaurant.  On the night of July 21, 1983, the 19-year-old disappeared after spending an evening out at Menjo’s in Detroit.  His remains were not found until 1992 and forensics identified them as his only in 2004.  The homicide case remains unsolved. 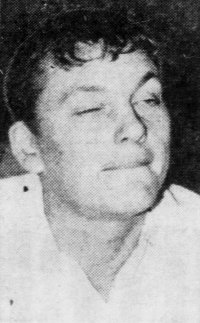 Originally from Arkansas, Winfred Wells was raised in Detroit and in the 1950s became a noted local beatnik poet.  In the 1960s he performed female impersonation under his own name at the Diplomat Lounge.  Wells subsequently moved to England, where he wrote screenplays and lived with his longtime companion, director Silvio Narizzano.

Harvey Blanchard grew up in Dexter and worked as a liquor store clerk and sales manager for a tombstone business before acquiring the Flame Bar in Ann Arbor in 1959.  He went on to operate the Flame for 23 years.