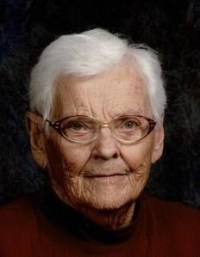 Mt. Pleasant resident Jean Roberts grew up on a farm in rural Iowa and attended Western Michigan University, where she played tuba in the symphony.  She went on to teach physical education in Kalamazoo and at Comstock High School and later worked as a counselor in the Reed City schools.  For 15 years, Roberts and her life partner Janet Bush operated J & J Leather. 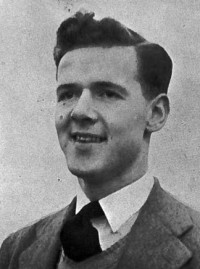 In the early 1940s, Frederick Strowan Robertson attended the University of Michigan, where he roomed with W.H. Auden’s lover Chester Kallman.  Robertson finished his B.A. at the University of British Columbia then returned to Ann Arbor to earn his M.A. at UM.  He was active in community theater and gay social circles there in the 1950s.  In later life, he worked for the National Film Board of Canada. 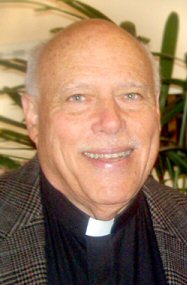 Nationally renowned Episcopal priest, civil rights activist, and author Rev. Malcolm Boyd made headlines in the mid-1970s when he came out as gay.  During the early 1960s, he served as chaplain at Wayne State University in Detroit.  His many books included Take Off the Masks and Gay Priest: An Inner Journey.  Boyd was survived by his husband Mark Thompson. 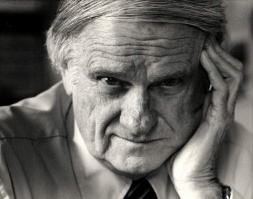 The Rt. Rev. H. Coleman McGehee of Bloomfield Hills served as bishop the Episcopal Diocese of Michigan from 1973 to 1990.  A leading ally of the LGBTQ community for more than four decades, McGehee served on the Advisory Board for the Triangle Foundation and ordained some of the first openly gay priests in the Episcopal Church.

Reba Bodary served as a tech corporal with the Women’s Army Corps during World War II and later worked at Flint’s AC Spark Plug Division.  A lifetime member of the NRA, in the late 1970s Bodary was co-owner of a short lived gay bar called the Lemon Tree. 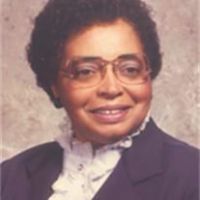 Flint resident Alice G. Miller operated her own photography business and in 1982 retired from General Motors after 28 years with the company.  She was among the many people who attended gay house parties hosted by Ruth Ellis in Detroit during the 1950s. 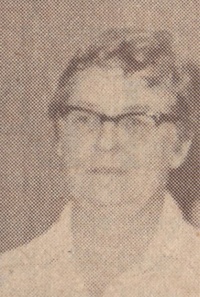 Lenora “Sally” Connor, served in the United States Marine Corps during World War II and later worked as a postal worker in Grand Rapids.  She was a founding officer in 1977 of the Michigan Organization for Human Rights.