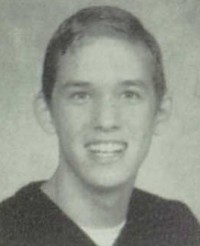 Swartz Creek resident Jason Michael Johnson was born in Flint and attended Swartz Creek High School.  He was a member of the concert band and the swim team and participated in quiz bowl.  He was also active in the online gay community.  Johnson lost his life at age 16 in an automobile crash in I-75.