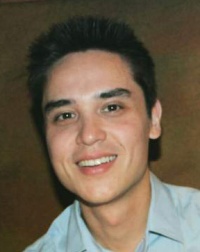 Detroit native Christopher Andrew “Drew” Leinonen moved to Florida just before high school and made a career as a psychologist.  He was killed in the mass shooting at Pulse nightclub in Orlando on June 12, 2016 at age 32.