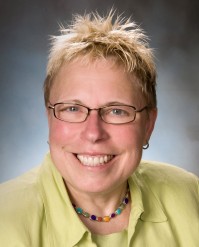 Lansing resident Ilona Rae Sabo-Shuler was born in Grand Rapids, graduated from South High School, attended Calvin College, and later studied at Garrett Theological Seminary in Illinois.  After serving as pastor of Williamston United Methodist Church from 1982 to 1994, she became a real estate agent in East Lansing.  Sabo-Schuler was preceded in death in 2020 by her partner of 42 years Jean Fillingham. 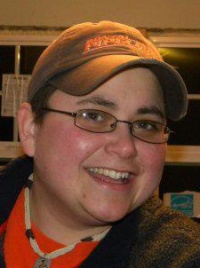 Kerstin Monroe graduated from Webberville High School and was employed with the Riverwind Assisted Living facility in Williamston.  She lost her life a month before their planned wedding when a car she was riding in was hit by a semi-truck that failed to stop.  Monroe was survived by her fiancé Courtney.