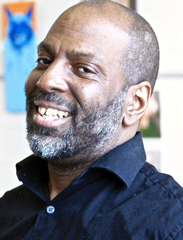 Redford pharmacist Darnell Demorris Jones was as an advocate and activist for transgender people in transition.  He served as vice president of the Gender Identity Network Alliance and co-founded the group Transcend the Binary.  For his outreach work, Jones received the Outstanding Ally Award from Affirmations in 2014.