Oregon native Carl Lee Fezatte moved to Lansing in his youth and was later employed at Trammp’s nightclub.  He took his own life at age 27 following a standoff with police at a highway rest area.  Fezatte was survived by his partner Terry “Mike” VanAlstine. 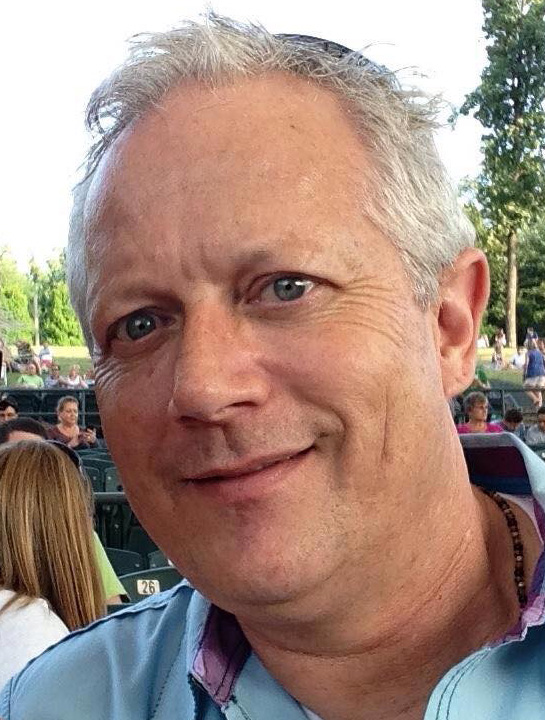 Rex Allen Weaver grew up in Lansing, where he became a regular in his late teens at Trammpps.  After moving to Atlanta, he enjoyed a long career as a hair stylist, most recently at the DASS Salon and Spa.

In Loving Memory of Rex Weaver