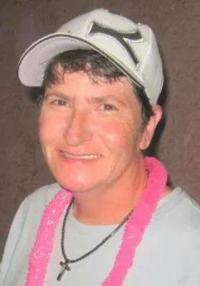 Deborah Jo “Debbie” Goodnough was born in Escanaba and resided in Clyde Township.  She married her longtime partner Angela Sarazin in Port Huron in 2016.  Goodnough worked at Subway and was a devoted fan of the New York Yankees.

Born in Escanaba, William James Hirn earned his Bachelor’s from Western Michigan University and did his graduate studies at the University of Michigan.  After teaching in Muskegon and Ann Arbor, he moved to New York State, where he was on the early faculty of Rockland Community College.  Hirn and his life partner of 48 years Joseph Rogers retired to Spain and later lived in Houston and Las Vegas.

Manton resident Janet was a 1972 graduate of Escanaba Area High School.  Following high school, she worked at the Robinson Furniture Factory before moving to Arizona in 1984, returning to Michigan in the mid-1990s.  She was survived by her life partner Laura Irish.