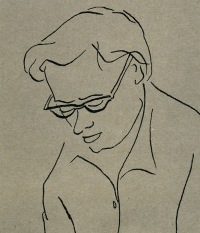 Irma Wolf grew up in Mount Clemens and worked as a stenographer and sales clerk during World War II.  After the war, she moved to Los Angeles where, in the 1950s, she served as editor of ONE magazine under the name Ann Carll Reid.

The Women of ONE